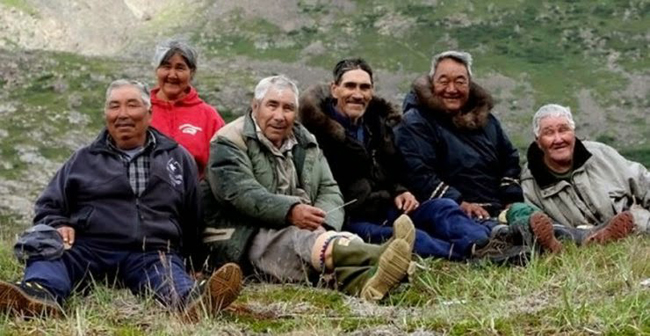 The Inuit are indigenous people who live in the arctic regions of Canada, the United States and Greenland and throughout history their lives depended on being able to correctly forecast weather. But now they are warning the world that global warming is not the cause of what we are seeing with extreme weather, earthquakes and unusual events.
They say that the Earth has shifted, it has tilted, or as they put it, “wobbled” to the north and they all agree that “their sky has changed”!
The elders say that the Sun doesn’t rise where it used to, now they have longer daylight to hunt and the Sun is higher than it used to be and warms up quicker than before. The elders who were interviewed across the north all said the same thing, their sky has changed. 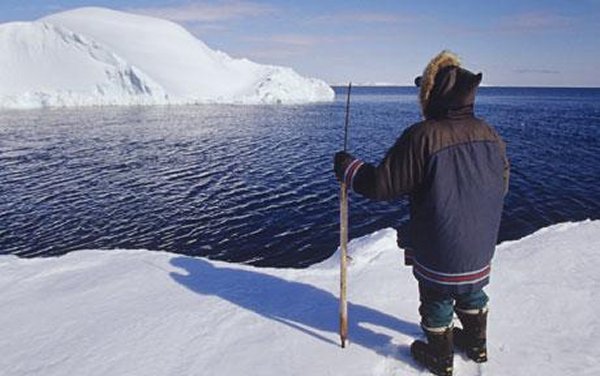 NASA scientists and experts are “worried” by the information the Inuit Elders have been providing for them. In fact, NASA started looking into this and found that around 2000, Earth’s spin axis took an abrupt turn toward the east and is now drifting almost twice as fast as before.