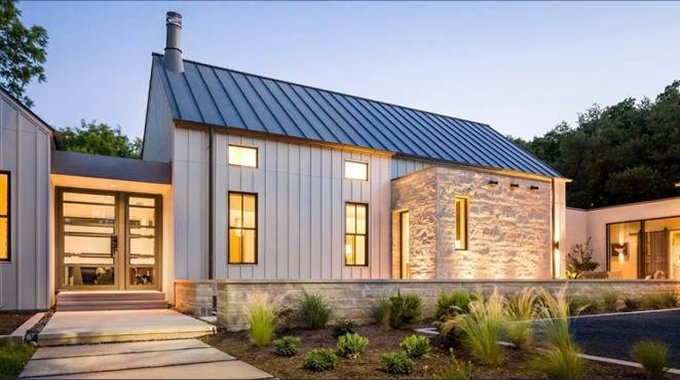 Forward Labs from California has developed a standing-seam style solar roof that blends in, rather than stand out. In fact, at first glance, it looks like nothing more than a normal metal roof.
It’s not just a solar tile or panel, but rather a layered system of components that combines a tempered glass surface and solar cells and a concealed racking system into “a brave new roof for our brave new world.” A most sustainable town goal is now closer than ever. 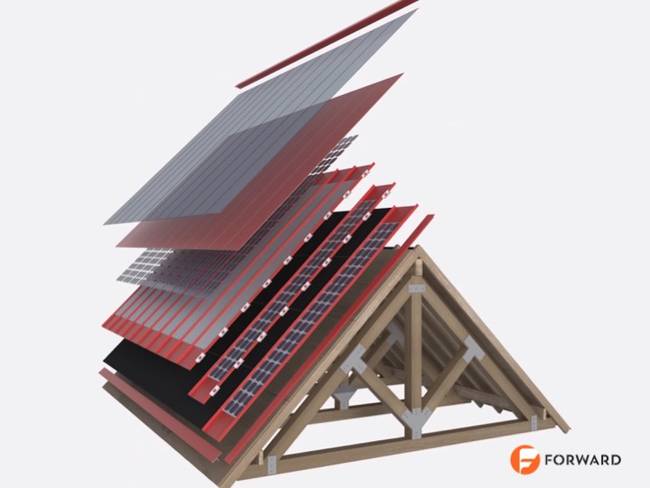 The panels are available in eight different colors, thanks to the company’s inclusion of an “optical chromatic cloaking” layer that sits right below the glass and above the solar cells, which is said to produce “solar roofing in any color imaginable, while keeping the solar cell efficiencies high.”

The company uses monocrystalline solar cells which have a claimed higher energy density than other solar roofing products, reaching 19W per square foot (compared to 11W per square foot for competitor’s offering), and according to the company, it could cost up to 33% less than a comparable solar roof from Tesla, while still producing the same amount of electricity.

Watch the video on next page: 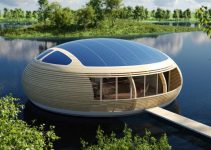 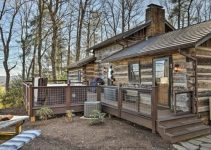 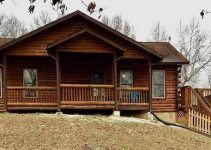